At my last job, I had a terrible manager. He seemed like a cool and easy person to work with but as the months passed by, he quickly became a nightmare. He wanted to micromanage everything that I did and was constantly messaging me about why I handled situations the way I did, whether or not I was right or wrong.

Whenever he was frustrated at clients or our other coworkers, he would lash out at me as if I had done something wrong when I hadn’t. As my manager’s anger grew increasingly frequent, I contemplated talking to my boss about my manager’s attitude. But I was worried that because my manager was in a higher position than me that my boss would side with my manager and I would get in trouble for reporting him. In the end, I didn’t report him to my boss and decided that quitting was the better option for my sanity. 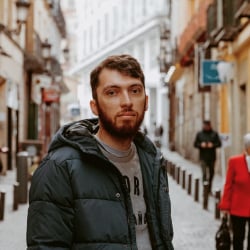